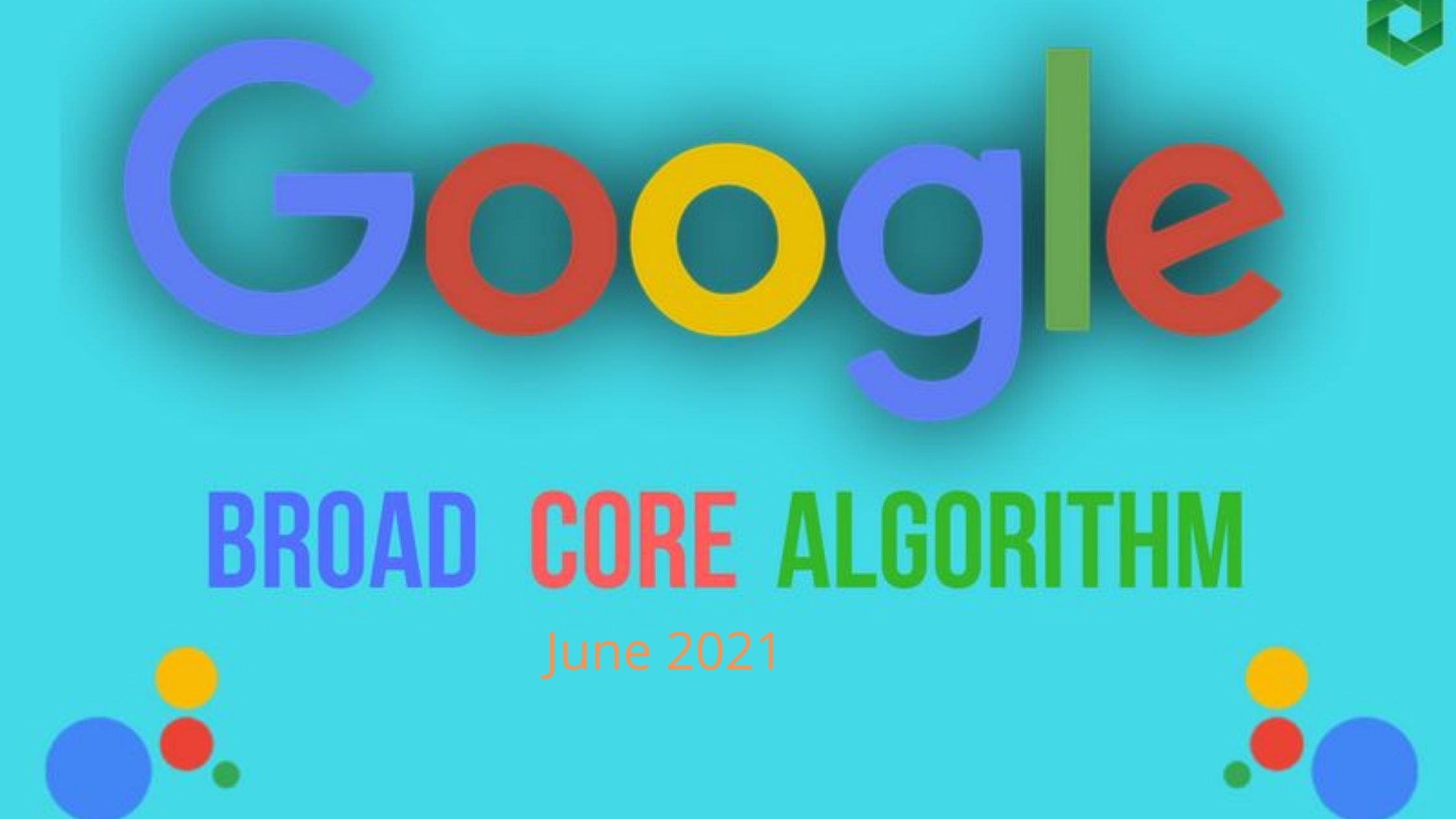 Google has released a Broad Core Algorithm on June 2, 2021. This update will follow by another update coming up in July 2021. It is very rare for Google to roll out separate updates very soon with a difference of one month only.

However, Google says, most of the sites will not see any impact from both updates.

That can only say, once the update is completely rolled out in July.

Google’s Guidelines from recovering the update will remain the same as last.

So, no need to panic if your site is negatively impacted. Also, don’t be too glad if your site sees some positive impacts.

The impacts can be reversed by next month. That will be too soon to say something.

Sullivan elaborates his statements on Broad Core Algorithm from an article in Google.

What Should I do If I am impacted by this Update?

June 2021, the update has put site owners in a very rare situation.

A broad core algorithm update is currently rolling out, and the next part is already confirmed for next month.

There’s no example for this, making it very difficult to decide if any specific action should be taken or wait until next month.

Instead of reacting to any changes from this update, we need to look ahead to next month and focus on making our site as best as possible before the July core update.

Also, we should not forget about the page experience update rolling out in mid-June.

It’s going to be a very unpredictable couple of months in SEO, to say the least.

In case you need any help or assistance with your website's SEO. Hire our SEO services now.

We have helped a variety of businesses in their digital transformation. With us, you can generate higher ROI, traffic, and conversion for your business.